UPDATE TO THE ORIGINAL SIGNAL BELOW:

Congratulations to both.  At the time of this update, the sum raised for the Royal Navy and Royal Marines Charities (RNRMC) stands at £460.00 plus £542.21 gift aid, passing their hoped-for total by some margin.  The donation site remains open if you still wish to add to this impressive effort:  https://uk.virginmoneygiving.com/Team/NavalRegionalCommandNorthernEnglandIOM

Photos from the day show Lt Stewart being egged on by best friend Cody and a slightly red-faced Lt Penny on completion. 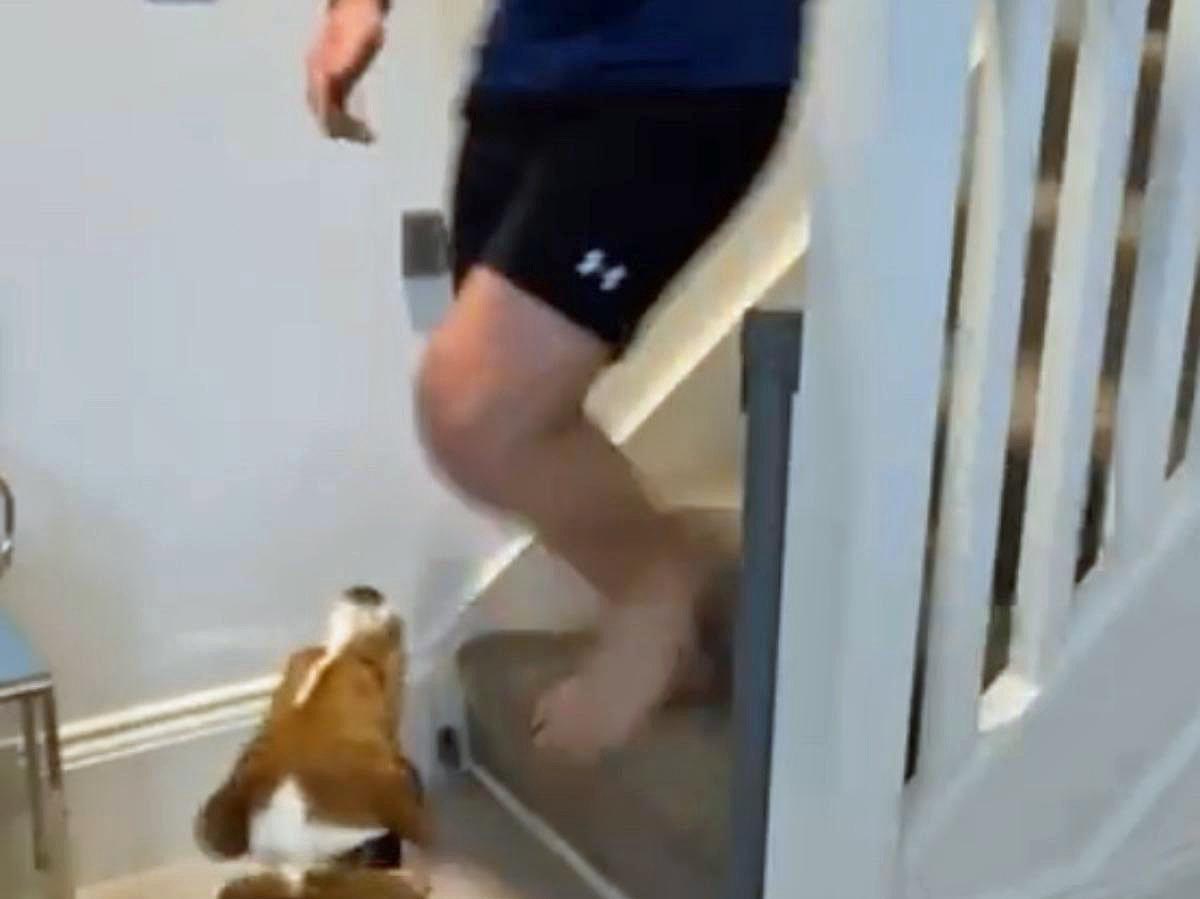 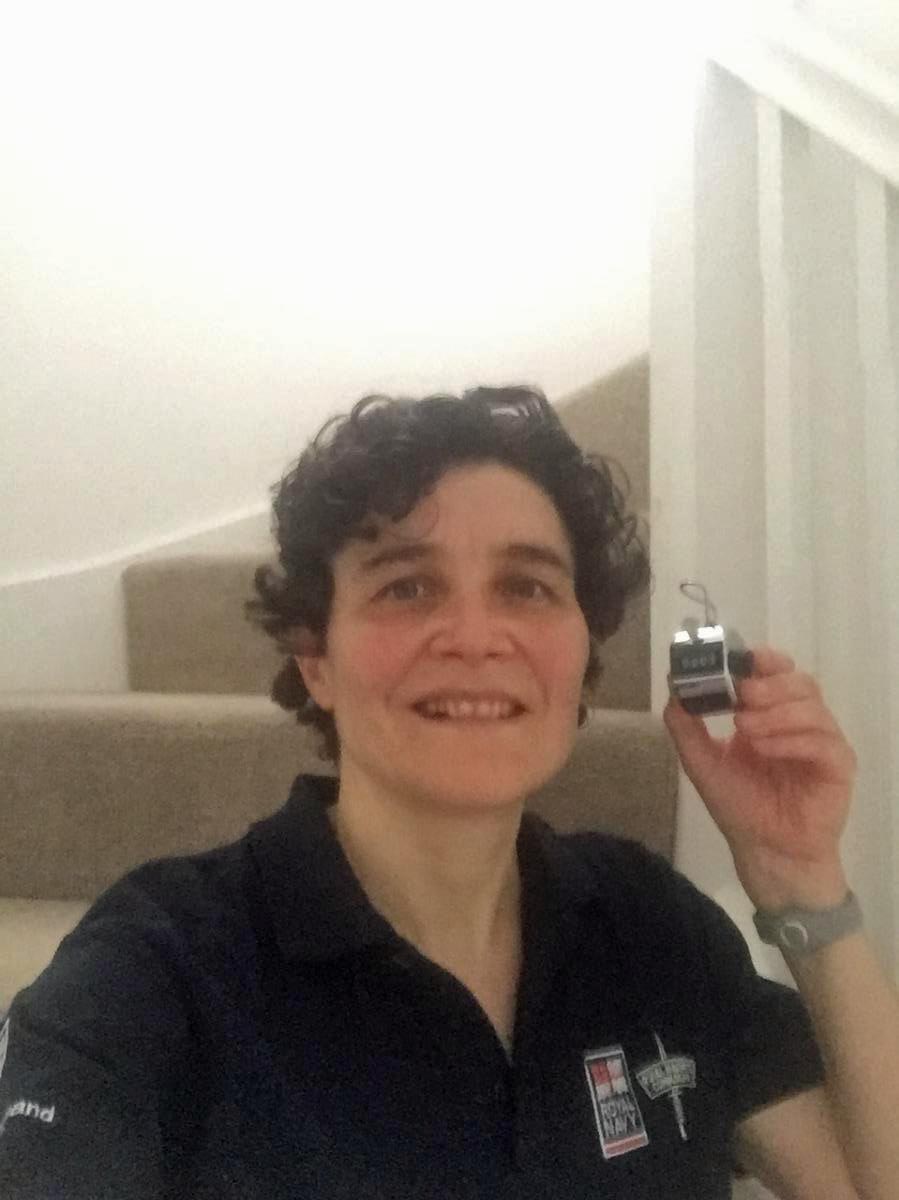 Hopefully, next year and with good fortune post-COVID, the two can carry out their fund-raising challenge on the intended site – the Collingwood Monument – and it can be integrated into the day’s programme, with even more benefit to the charities.

While ‘Toast the Admiral 2020’ at Tynemouth (and much else) has been cancelled due to Coronavirus, here’s something to cheer about and support….

Lt Penny Thackray RN and Lt Stewart Weir RN were planning to run up and down the steps of the Collingwood Monument in a fundraiser to coincide with the event.  Lt Thackray is based at HMS CALLIOPE and is the Deputy Naval Liaison Officer, Naval Regional Command Northern England and Isle of Man.  The two were planning between them to do 10,750 steps, over some 2 hours!!  This number is derived from it being 215 years since the Battle of Trafalgar in 1805, HMS ROYAL SOVEREIGN having 100 guns (10 for every 10 guns) and Admiral Collingwood serving in the Navy for 5 decades  ( 215 x 10 x 5 = 10,750 steps).

The benficiaries are the Royal Navy and Royal Marines Charities (RNRMC).

This would undoubtedly have been a visual draw and a super scene-setter for the Toast the Admiral event itself.

Unfortunately, the venue is out, as is gathering in a crowd to support such a brave effort.  Instead, Penny and Stewart will be doing the 10,750 at home!  Penny says it is 207 times up and down her stairs!!  I suppose it’s better than climbing the rigging….

The fundraising is however still on and I urge you to support them.  Please read more at:  https://uk.virginmoneygiving.com/Team/NavalRegionalCommandNorthernEnglandIOM

We do hope to build this in to next year’s event, with a real on-site support, for this very worthwhile cause.  (I wonder if Penny has worked out that it will be 10,800 steps next year….)

Anyway, please do support Lts Penny and Stewart and benefit the RNRMC!